Responding to Domestic and Family Violence
Skip to main content
Enroll for free
Start learning now
Erica Hamence initially trained to be a human rights lawyer, with a BA/LLB from The University of Melbourne. But she found herself drawn to express the same desire for justice within the church. This eventually led her to ministry in Sydney. She is a senior assistant minister at St Barnabas Anglican Church, Broadway (Barneys), where she mostly works to support and raise up leaders. She is also the spokesperson for Common Grace's Domestic and Family Violence Justice Team. Erica is a former student of Ridley College. 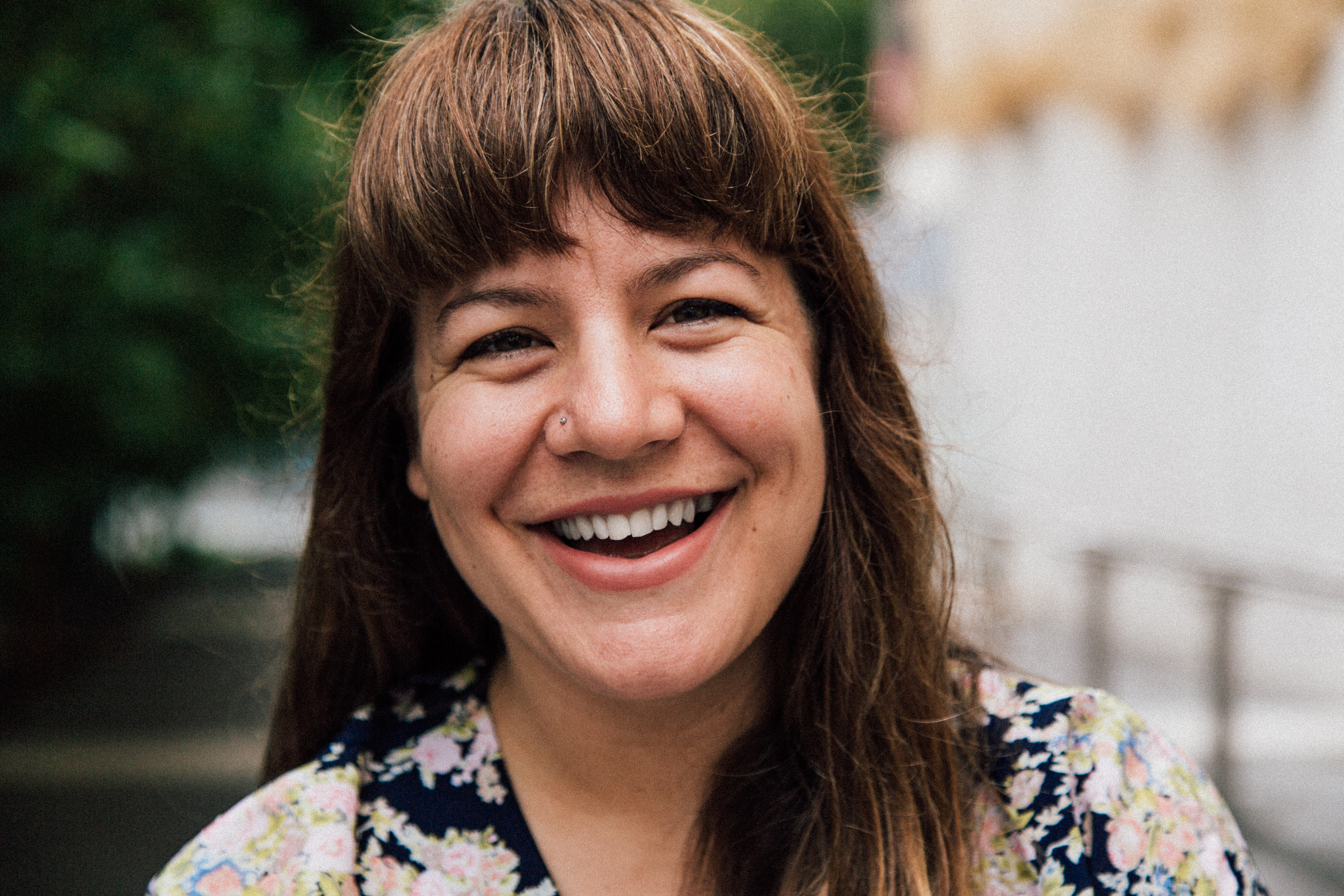